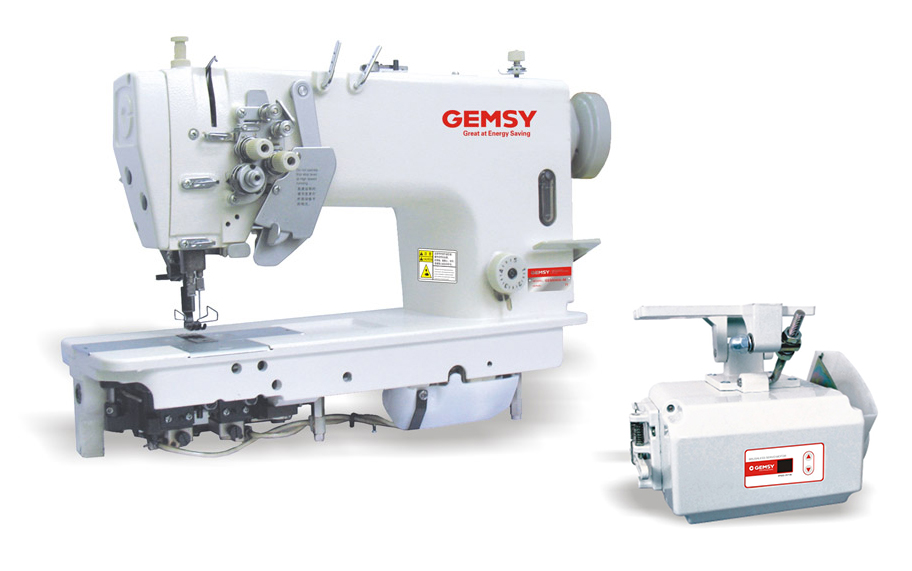 In stock
Reconfirm the price with seller
Seller
Shvejnoe oborudovanie Gemsy
Kazakhstan, Almaty
(View map)
Call
Products of other enterprises
Technical characteristics
Description
Treats a line of the industrial high-speed equipment and thanks to realization by the producer of a number of hi-tech developments, is held in the deserved respect in the professional environment. 213000 TNG.
This car will become the irreplaceable and effective assistant both in the conditions of small production, and at the large enterprises, when performing a finishing line on valves of pockets, cuffs and belts. Thanks to design features of the car, its use guarantees creation of an equal beautiful corner without banner of threads. The car is equipped with the double engine of fabric consisting of the lower transporting lath synchronized with needle advance. The mechanism of shutdown of needles allows to lay a double parallel line even on turns, thanks to function of shutdown of one of needles. At the same time, using only one of needles, the model can be used as the 1-needle sewing machine.