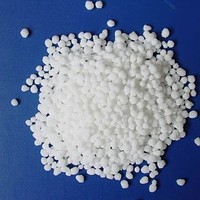 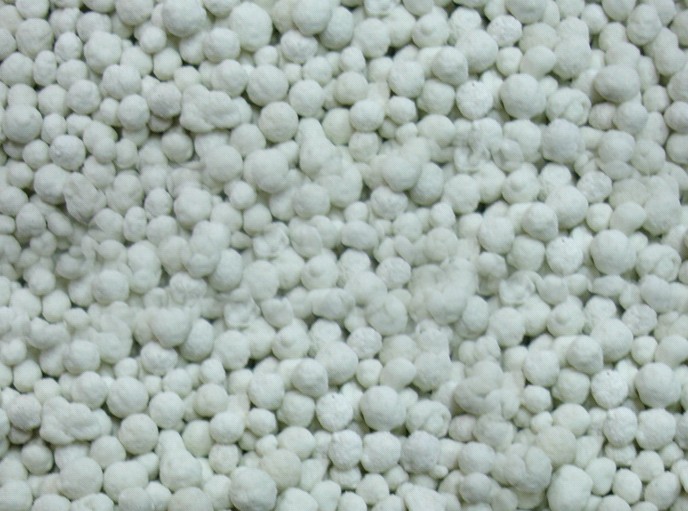 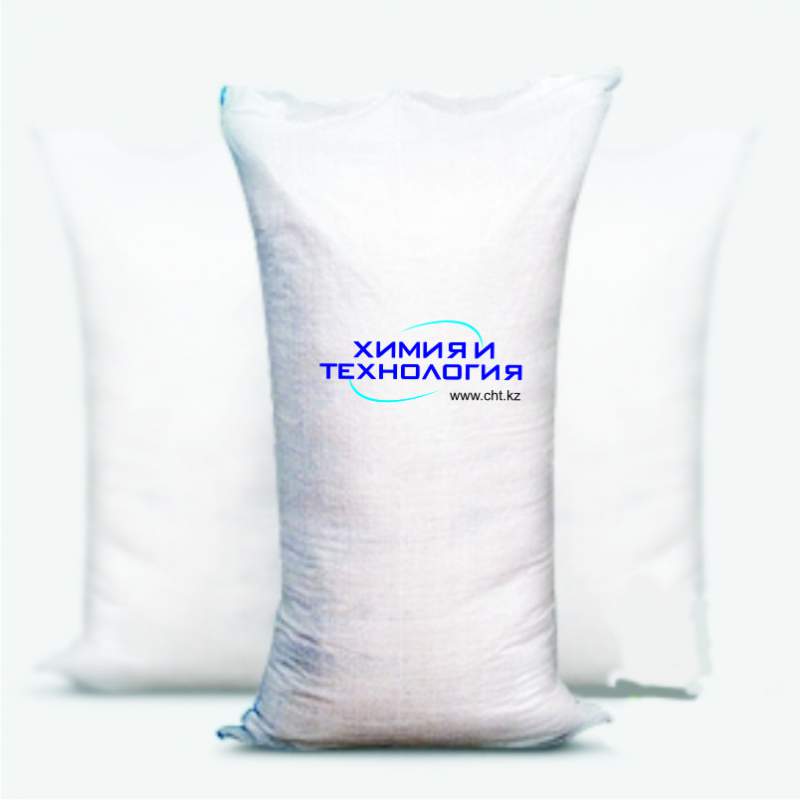 Ammophos (NH4H2PO4) - the high-concentrated complex nitrogen-phosphorus fertilizer containing 12% of nitrogen, 52% of phosphorus. Ammophos is not hygroscopic, does not slezhivatsya, has the leveled particle size distribution, does not raise dust. Let's well dissolve in water. Nitrogen is in ammonium form. On its basis any brands of mixed fertilizers prepare.

Ammophos contains in water-soluble form the major for food of plants phosphorus and nitrogen; exceeds other fertilizers by efficiency of assimilation by phosphorus plants, especially at heavy weather.

Ammophos - universal, highly effective fertilizers, used on all types of soils for the main and bed introduction under all crops. It is applied in the conditions of sheltered ground. It is reasonable to use ammophos in droughty zones where nitrogen fertilizers it is required much less, than phosphoric.

Fertilizer does not contain radionuclides, chlorides, nitrates, heavy metals. Fertilizer from the purest raw materials in the world - the Kovdor apatite concentrate which contains also number of the microelements taking important part in metabolism of plants - Mn, Fe, Zn, B, Si is produced.

Let out in packed form (bags, Big-Begi) and unpacked (in bulk).

Transport ammophos in bulk or in packed form automobile and by rail according to the rules of transportation of goods existing on this type of transport.

Ammophos is effective in droughty zones. This fine fertilizer on sites where there is high nitric background, and also on soils poor in phosphorus, but provided with potassium. Introduction of ammophos under the main soil cultivation is important factor of its high performance. In this case there is seal of tuk in deeper layers of earth, and plants are supplied with necessary nutrients during all vegetative period. Ammophos is applied under colza, summer grain, leguminous, corn, sunflower, sugar beet, perennial grass. At the same time the increase of productivity of summer barley makes 8,3-9,4 c/hectare. (N30-60 P60), sunflower - 5,2-6,0 c/hectare (N60 P60).

On soils with the insufficient content of available phosphorus (less than 20 mg/kg) before crops of summer barley, sunflower, corn on silo it is effective to bring mix of ammophos and ammonium nitrate in N30-60 P60 dose. Also in the spring ammophos is brought on lungs on mechanical structure of the soil.

At sowing use under summer barley ammophos is most effective at joint introduction with nitrogen 1:1. On crops of grain crops, from each kg (of century) of ammophos the increase of grain yield makes 12-14 kg. Ammophos gives high economic effect at ryadkovy method of application in number of 0,4-0,5 c/hectare (in physical. weight) especially under summer grain and leguminous crops (peas, summer barley, oats, soy). At this way efficiency of its use increases by 1,5 - 2,0 times.