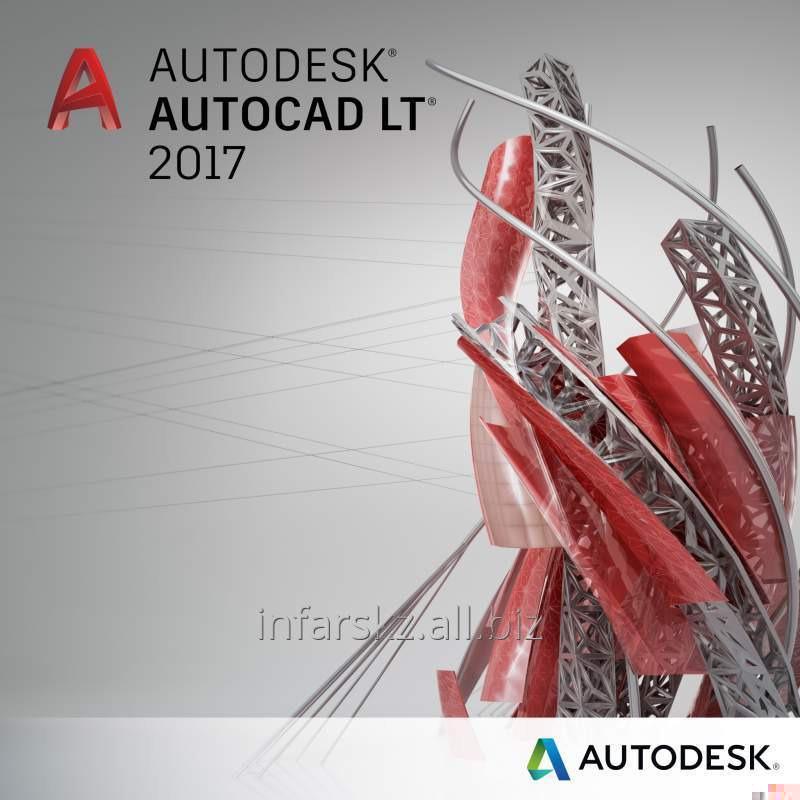 AutoCAD LT is a computer - aided engineering system for creation and the detailed processing of drawings. The expanded set of teams of two - dimensional drawing allows to create drawings, to change them and to issue working documentation to projects.

- the professional solution which supports industry standards and considerably increases labor productivity of the designer. This software - the facilitated AutoCAD version. It is intended only for two - dimensional design. However there is a possibility of viewing of three - dimensional models.