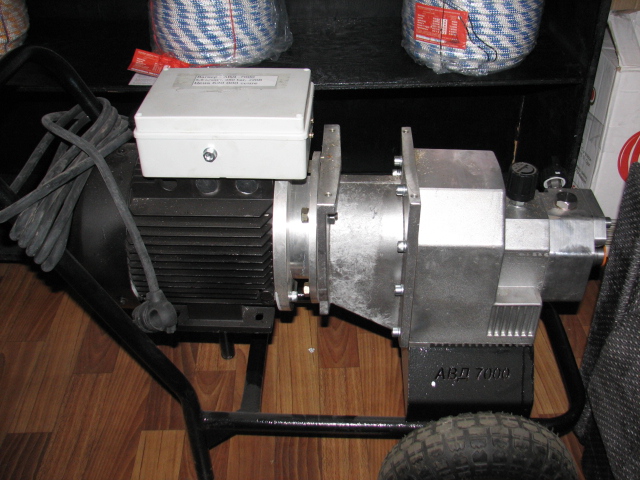 For coloring of various surfaces by dispersion of paint and varnish, anticorrosive and other materials under a high pressure use the AVD powerful painting high - pressure apparatuses Wagner 7000.

The main advantages of the AVD painting units Wagner 7000 are a possibility of considerable decrease in a specific consumption of paint and varnish and anticorrosive materials, and also a possibility of dispersion of high - viscosity materials.

Advantages of the painting equipment of AVD Wagner 7000 are especially notable when performing large volumes of works. An additional benefit is that units can be used as hydraulic pumps of a high pressure. Modifications of units can be applied to disinfection and decontamination of the district, are used also for coloring of objects which are at considerable distance from power supply sources.

Painting devices of airless dispersion "Wagner 7000" can work with AVD, both from an electric network, and from the petrol drive. They are allocated with simplicity in service, safety in operation and rather low noise level, are mobile and transportable.

Efficiency of the painting device is especially effective is noticeable by production of large volumes of works.

Example of operation of devices it is possible posmotretnut.

Technical characteristics of painting units of a high pressure