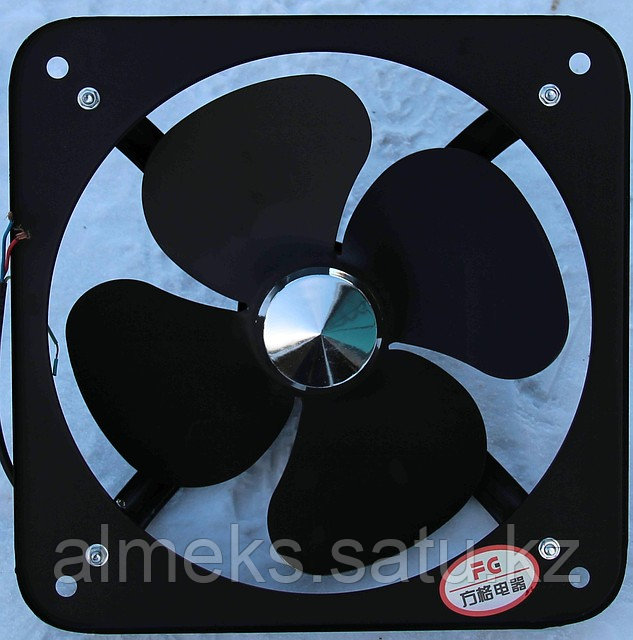 Exhaust and forced-air and exhaust systems of ventilation of rooms of different function where high efficiency at rather low resistance of system is required. Also there is an opportunity to use to the refrigerating equipment for cooling of kompressornokondensatorny blocks.

The case and krylchatka are manufactured of steel with a polymeric covering. The terminal box of fans of a series has a cord for portable connection.

Depending on model are used two - or quadripolar asynchronous engines in one - or three-phase execution with an external rotor and equipped with the built-in thermal protection with automatic restart. Application in engines of rolling bearings provides the big term of operation to (40 000 hours). The engine in the fan has a class of protection of IP 44.

Smooth or step adjustment is carried out by means of the thyristor or autotransformer regulator. Several fans provided that the general power and working current will not exceed nominal parameters of the regulator can be connected to one control device at once.

The fan is installed on a wall surface by means of a square connecting plate. Giving of food on the fan is carried out through a portable terminal box.

Electric connection and installation have to be carried out according to the instruction and the electric circuit specified on a terminal box.