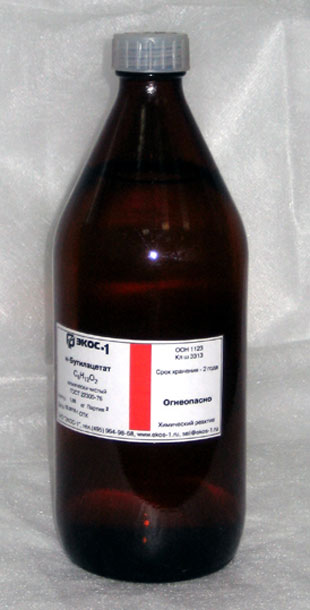 Benzene (C6H6, PhH) — organic chemical compound, colorless liquid with pleasant sweetish smell. The elementary aromatic hydrocarbon. Benzene is part of gasoline, is widely applied in the industry, is initial raw materials for production of drugs, different plastic, synthetic rubber, dyes. Though benzene is part of crude oil, commercially it is synthesized from other its components. It is toxic, cancerogenic.

We recommend to see
Industrial chemistry
Chemicals for industry
Send inquiry
Buy
Contact supplier
Your question has been sent successfully
Consultants of the shop typically answer questions during the day.