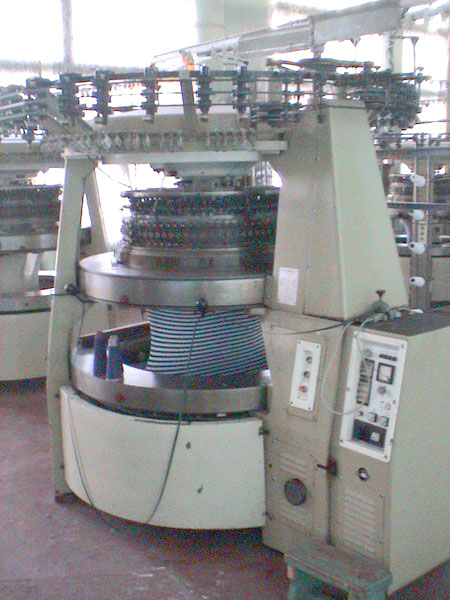 Knitting enterprises produce knitted fabrics, including technical ones; hosiery, underwear and outerwear, gloves, hats, scarves, as well as industrial and medical products. In the production of knitwear, a wide range of threads from cotton, wool and chemical fibers is used.

The production of knitwear began to develop in France, Great Britain and Germany in the late 18th and early 19th centuries. In pre - revolutionary Russia, the first handicraft knitwear enterprises appeared at the end of the 19th century. In 1913, there were 22 such enterprises, which produced 15 million pairs of hosiery, 1.5 million pieces of underwear, 250 thousand pieces of outer knitwear and 3 million scarves.