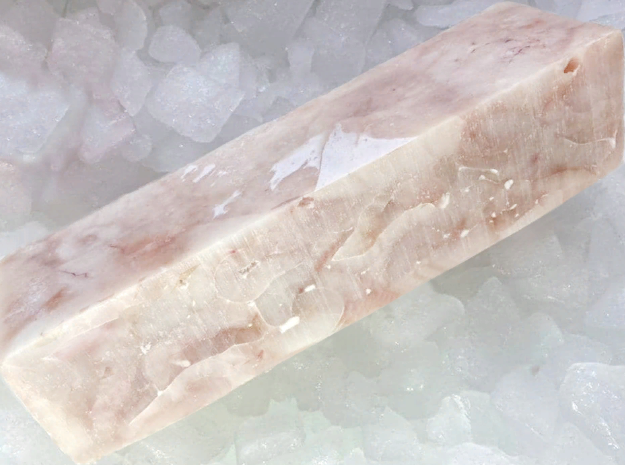 Fillet cuts - parts of the carcass remaining after the separation of even pieces of fillet.

How fish cuts are made

Cod is the most important commercial object in countries with access to the northern seas. Cod fillet and liver are considered very useful. Studies show that this marine fish must be in the human diet.

Cod meat is dense and very tender. After being caught, it undergoes primary processing and cutting. The fish is gutted, the head is cut off, and all parts that are unfit for human consumption, such as fins, tail, most of the internal organs, are removed. Next, the meat is separated from the bones. In fillets, the process often produces cuts, which are boneless pieces of meat. They can be obtained by processing large seams to give them standardized sizes.

Cod cuts are the same fillet, which is in no way inferior in its useful properties to a large piece of meat of this fish. Also, large layers that do not correspond to the specified dimensions are also referred to as cuts. If you need to bake or fry small portions, cod fish cuts are a good option for preparing a delicious dish. They do not need cutting and cutting. To prepare such a product for cooking, you just need to defrost it.

The benefits of northern fish

Cod dishes are always present in the diet of many northern peoples. Its fillet contains many substances useful for the body, such as phosphorus, potassium, calcium, manganese, copper and many others. Cod meat is rich in useful Omega - 3 and Omega - 6 acids. They help cleanse the blood of excess cholesterol, reduce the risk of cancer, and also increase the efficiency of the brain. In addition, cod meat is low - calorie and does not contain carbohydrates, which is important for those who follow their figure.

Dishes from this fish can successfully replace such types of meat as beef and pork. The high content of calcium helps to strengthen bones and increase their strength. The fillet also contains vitamins A, B, C, D and many others. Cod meat is not only healthy, but also a very tasty product.