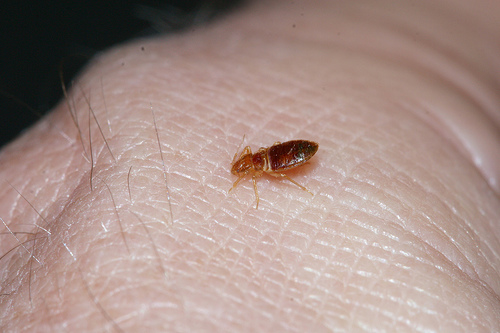 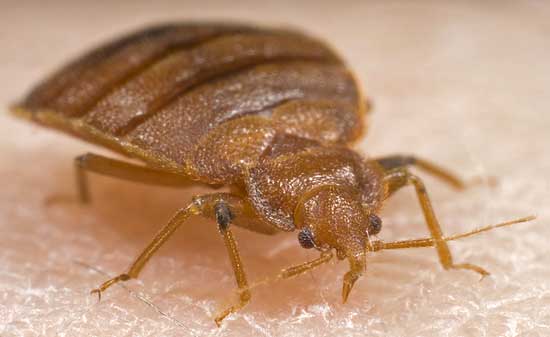 Destruction of bugs in Almaty, Disinsection to Almaty, Kazakhstan,

How to get rid of bugs how to remove bugs?

Bugs are wingless insects who eat human blood. Bugs long enough live and at the same time quickly breed. Consequences of a krovososaniye of these insects are very dangerous - fever, plague, typhus and other dangerous diseases. Destruction of bugs is carried out in several ways:

Only chemical way of destruction of bugs destruction from them yields 100% result. Insecticides which work also for adult individuals, and for larvae are applied.

Bugs are very dangerous to the person, and independently it is impossible to destroy bugs. Chemical destruction of bugs completely relieves the room of them.

Destruction of bugs is carried out in several steps, the bed bug is both on a bed, and in an upholstery. Disinsectate also other surfaces to prevent new emergence of bugs.

If you had a requirement to destroy bugs, address us, our help will be fast and effective. Special preparation for disinsection from bed bugs or a so-called bug is not required: neither movements of furniture, nor preliminary cleaning.

We use means, safe for human health, there is no need for evacuation of people. Our experts will make the work quickly and qualitatively, without extending specific smells and evaporations. At fight against bugs microcapsules which prevent new emergence of bugs within three years are used. Worldwide there are more than 30000 species of bugs. The most widespread is the bed bug.

Bugs - carriers of dangerous diseases which are transmitted through blood. Often they can be brought to the house with a new carpet, a sofa, a case.