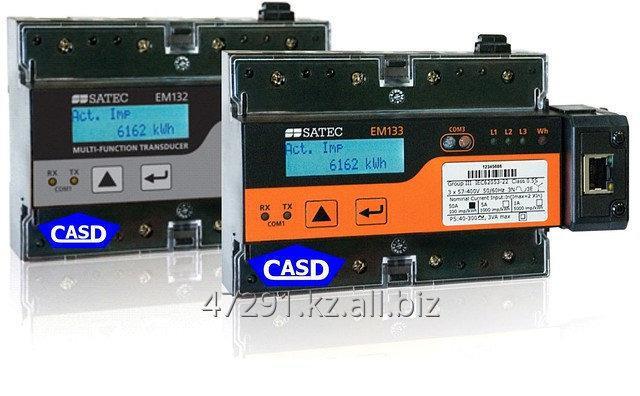 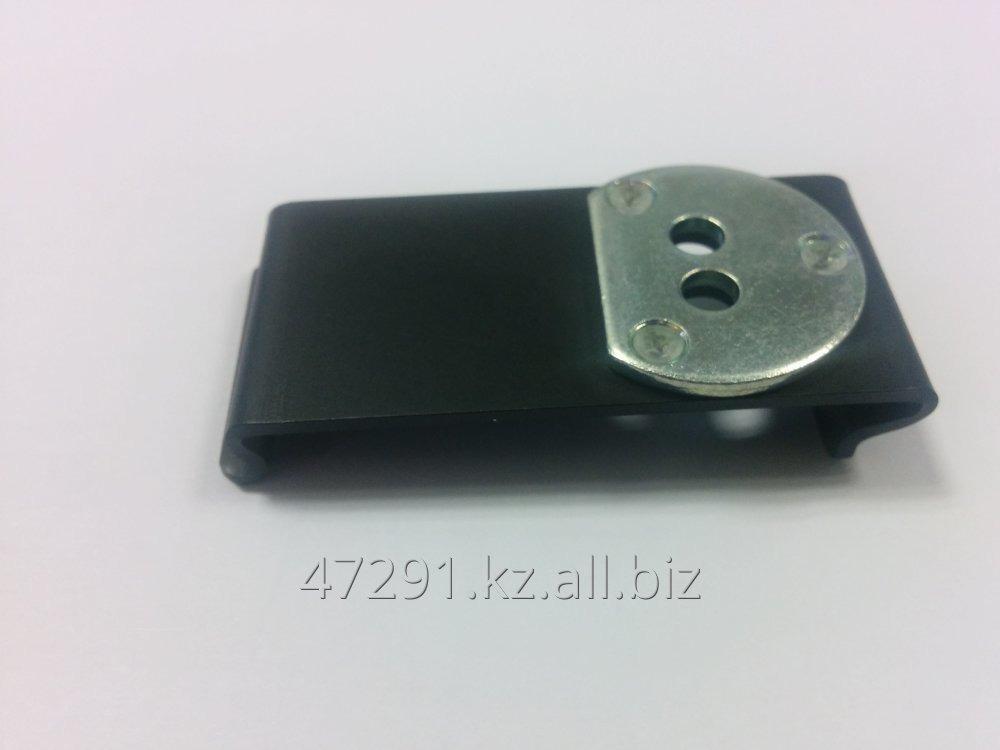 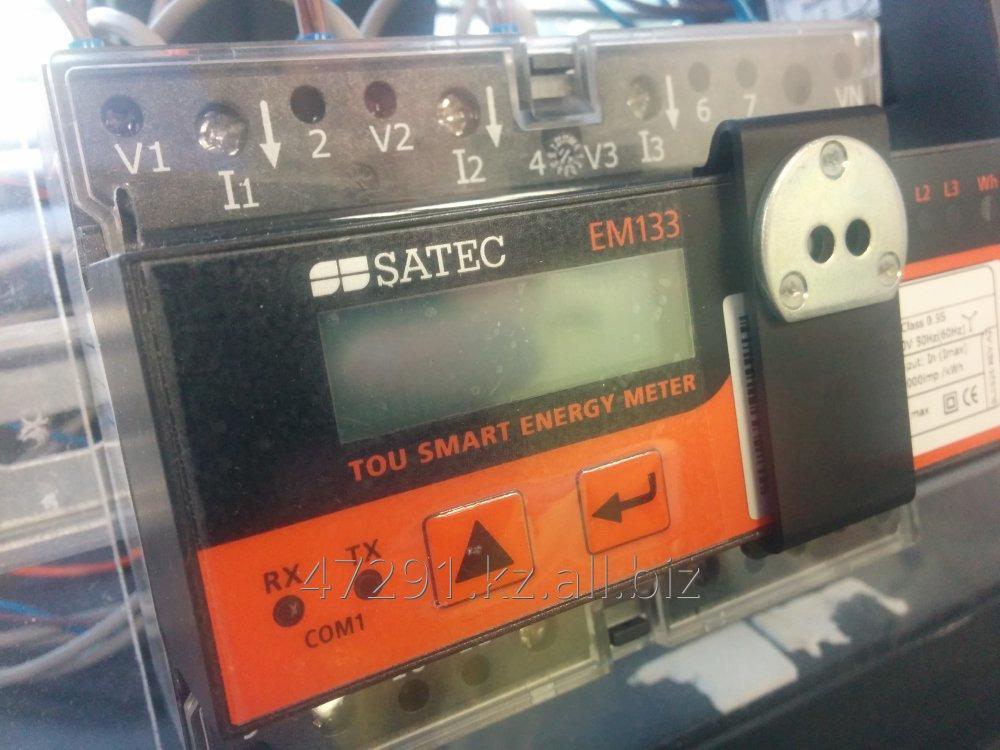 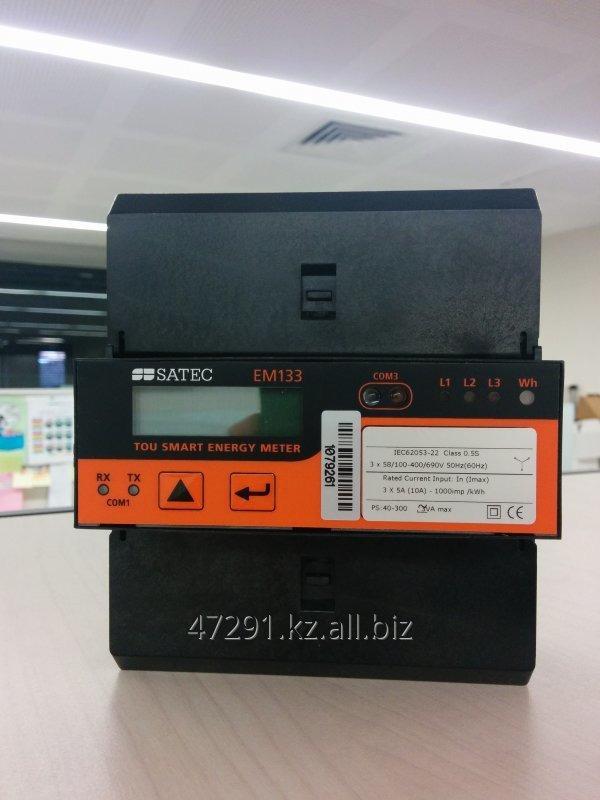 (with the metal platform under opto - port on EM133)

The SATEC company constantly develops the production and watches requirements of the market.

Engineers of the company paid attention that there is a large number of objects of power in which it is difficult to provide a separate line of food for devices of telemechanics and automation.

The special version of the EM133 device was developed for similar objects. EM133 - SE is modern MIP which receives food from a measuring chain.

Food is carried out from the measured three - phase tension. During the work in 4 - wire chains the device will work even in case of break of one or 2 phases (or phases and neutral). The device can also reliably work in networks three - through passage and keep food at break of one of phases.

The device can work also as the counter of the electric power of live broadcast to 63A.