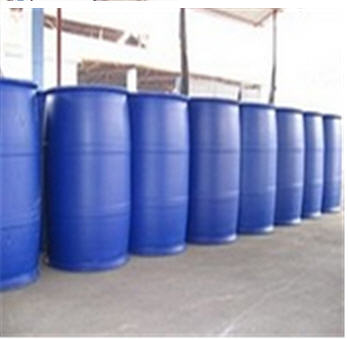 The molecule N2H4 consists of two groups NH2 turned from each other that causes polarity of molecule of hydrazine, μ = 0,62×10−29 C · m. Mixes up in any ratios with water, liquid ammonia, ethanol; in non - polar solvents it is dissolved badly. On stability the hydrazine considerably concedes to ammonia as communication N — N not really strong. Hydrazine hydrate is applied to removal of oxygen when processing water; for corrosion protection of water and steam circulating pipelines (namely: steam generators, cooling systems, systems of heating), and also for preservation of the equipment taken out of service.
Also hydrazine hydrate is used
as fuel in fuel cells;
for receiving pure metals (Cu, Ni, etc. ) from their oxides and salts;
in production of steam generators (for example, benzolsulfonilgidrazida), insecticides, explosive substances, regulators of growth of plants (for example, hydrazide of maleic acid), pharmaceuticals (for example, hydrazide of isonicotinic acid);
as reactant (for detection of carbonyl groups, chlorites and chlorates);
for receiving intermediate products and dyes;
as additive in glass melt (for elimination of dimness of glasses);
for purification of industrial gases of CO2 and mercaptans.
Similar company products
Contact the seller
Hydrazine hydrate, Karaganda

To Compare the Products
×