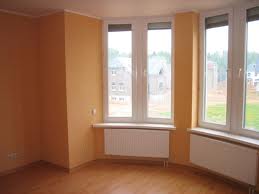 Internal finishing of any rooms

Ceiling from logs or bars chipped in half. Bars of a ceiling stacked on a massive beam — a matitsa. The ceiling was covered with clay. Over a ceiling for warming filled the sifted earth. Twisted a ring for an ochep in a matitsa. To an ochep suspended a cradle.

Internal walls were bleached, sheathed tyosy, or lime boards. Along walls there were benches and chests. Slept on benches, or on a floor. In the 19th century in not rich houses the bed played a decorative role — owners continued to sleep on a floor.

On walls arranged regiments. Over an entrance between a wall and the furnace arranged polat.