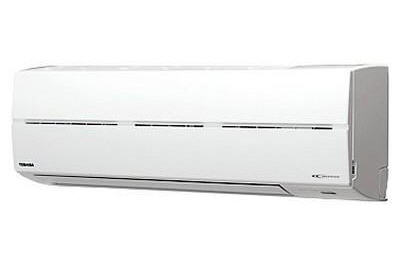 The exact and constant control of productivity of central air depending on intensity of heatinflows to rooms significantly reduces electricity consumption that will bring economy in your budget.

Toshiba continuously seeks to improve quality of air by means of household conditioners. In 2011 there was a new effective IAQ filter protecting you and your house from adverse effects of environment:

Multisplit-systems of Toshiba can include various types of internal blocks: channel, cassette, console and two series of wall.

Wall M-SKV blocks differ in new stylish design. They are absolutely interchanged with the previous series of wall M-GKV blocks.

Channel internal blocks for multisplit-systems are exclusively compact (thickness of 230 mm) and create the maximum static pressure in 63.7 Pas.

Console blocks (novelty of 2010) are established on a floor or on a wall near a floor, and distribute air in two directions. Original developments of Toshiba - function of heating of a floor and the built-in control panel with an adjustable brightness.