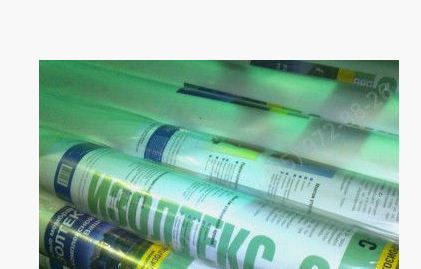 In stock
Price:
59 KZT
Seller
StrojSnabKz, TOO
Kazakhstan, Nur-Sultan
(View map)
Call
Products of other enterprises
Description
Izoltekss completely does not miss couples therefore vapor barrier of a roof is carried out from within garret space, material is mounted to the lower part of rafters. Lingers on a paroizolyatsionny film of couples in the form of condensate therefore between finishing and a film leave a ventilating gap.

Film of Izolteks With - univesalny vapor barrier for a roof, a facade, overlappings, walls. The cost of vapor barrier of Izolteks About below than similar foreign films. It allows to save at works.
The BNK Construction Materials company carries out an operational dostaka of films of Izolteks on. Also we will deliver films izolteks to any transport company.