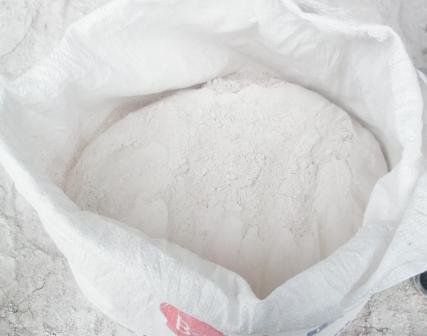 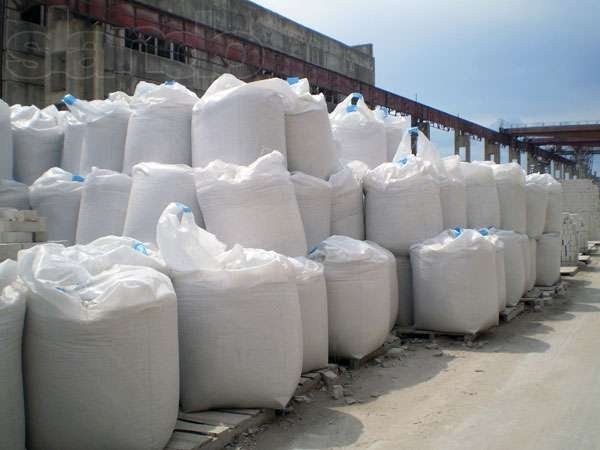 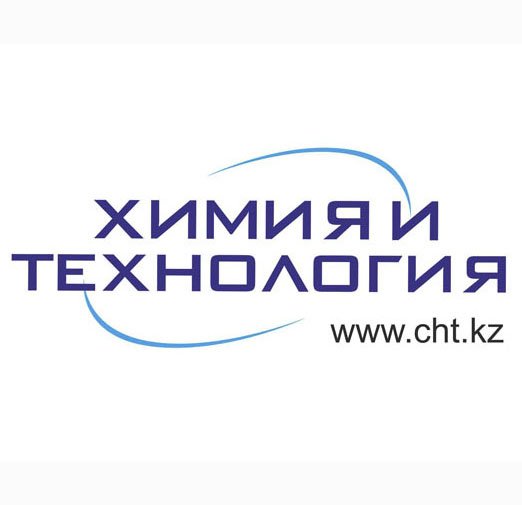 Main scopes of not extinguished lime

Most often not extinguished lime is used in construction, because of it it also received the name "lime construction". It is added to structure at production of bricks and construction mixes. Being a binding element, lime gives to materials the hardness and durability.

In metallurgical industry lime plays a role of the clearing component.

In chemical industry it is applied at production of soda and synthesis of acetylene.

For neutralization of sour soils lime is used also in agriculture.

Classification of not extinguished lime

Depending on curing conditions lime can be not only hydrate, but also air. Air lime guarantees preservation of qualities of concrete and other solutions after hardening in a dehydrated medium. It is in turn subdivided on strongly or poorly air.

Hydrate lime gives durability in water or the damp environment. Big plus of use of the last consists in it.

Proceeding from what amount of oxides of calcium contains in not extinguished lime, it can be dolomitic, magnesian and calcic.

Lime extinguished or simply "lime a pushonka" turns out from ground lime by means of clearing with its steam. Externally such lime is white powder. This product is in great demand because of its use in life, construction and agriculture.

Extinguished lime is used in agriculture for disinfection of soils, household rooms, livestock farms. Often hydrate lime is applied also to purification of tap water, and when burning garbage, and also in cases when it is required to avoid an environment pollution.

Lime is widely used for enrichment of ores of non-ferrous metals. At flotation of copper ores lime works as a depressor (precipitator) and the regulator of the corresponding degree of alkalinity. At extraction of gold and silver in tsianidno-floatation process lime is used for adjustment rn pulps.

Lime is applied also in floatation processes at enrichment of ores of lead, zinc and molybdenum. In some countries a large consumer of lime is the uranium industry. Besides, not extinguished lime is used as gumboil by production of ferrochrome, ferromanganese, nickel, tin, the titan and other metals.

Lime and dolomitic lime are basic raw material for production of metal magnesium or an oxide of magnesium by both electrolytic, and thermal restoration.

When receiving alumina on technology of Bayer use large volumes of lime for transfer of a carbonate of sodium to the sodium hydroxide which is the major chemical reagent in this technological process.

Lime - "pushonka" in bags on 40 kg. Available in a warehouse. Delivery across all Kazakhstan and the CIS countries.