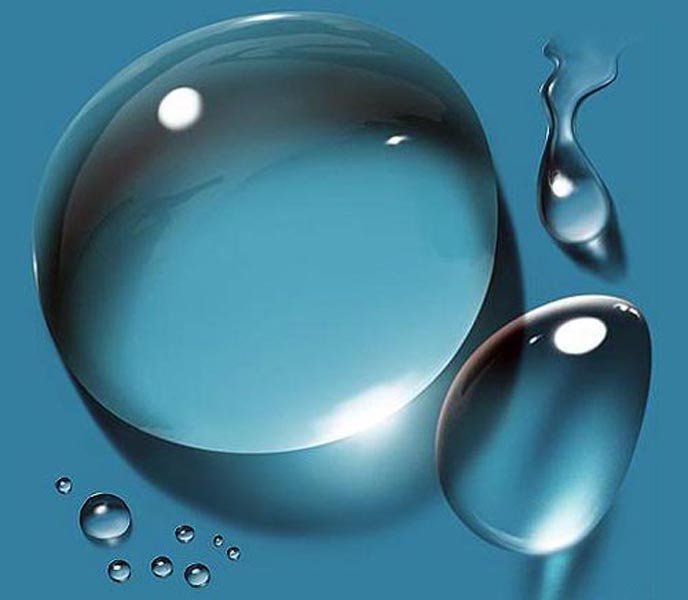 Solvent Nefras is an organic solvent on an oil basis which is made in more than 20 versions which differ in the physical and chemical parameters.

At the moment various brands of Nefras - s2 80 120, 50 170 and many others are issued. Nefras is the most widespread brand of oil solvent brand s2 80 120, the gasoline which is also often called "Not phrases the Galosh". This type of solvent Nefras was initially developed as oil solvent for rubber industry. Nefras s2 80 120 is widely applied in the course of production of rubber glue of various brands, including glue 88, to production of paint and varnish production, to degreasing of various types of surfaces, and also in the industrial conservation purposes and many other.

Nefras 80 120 is applied in rubber industry, also he is used for degreasing of the surfaces intended for pasting apply to depression of enamels and paints. It should be noted that this petrol solvent can be used also as fuel for petrol blowtorches and catalytic torches.

At wholesale orders of oil solvent Nefras discounts are provided!