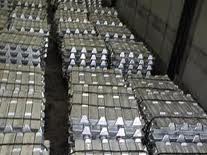 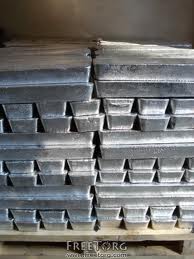 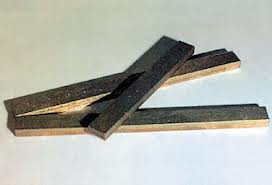 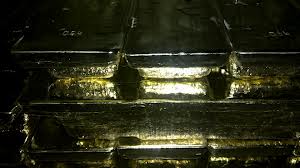 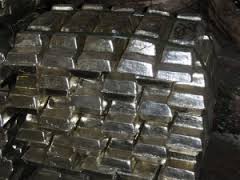 Tin belongs to the elements, most widespread in the modern industry, though in pure form it is used rather seldom. Its value in the industry decides by ability to formation of alloys on other elements, chemical firmness against influence of organic acids, the low temperature of melting, and also ability to wetting of other metals. Very wide use of tin in the most various industries does it to one of the major strategic metals.

As it was already specified, in the most ancient times tin was widely used in the form of alloys with copper - the bronze which was originally used as material for the most various
hand - made articles.

Further bronze in production of the weapon and tools was forced out by iron and kept the taking priority value only at production of the objects demanding the material possessing very high foundry qualities - guns, bells, various jewelry etc.

In process of development of technology the antifrictional qualities of bronze which along with its mechanical durability caused application of this alloy at production of the bearings of sliding bearing heavy loadings at high speeds of the movement were put in the forefront.

Broad application as the bearing materials possessing high antifrictional properties was received also by babbits - alloys of lead, zinc and other metals on a tin basis. They are applied to filling of bearings and inserts of turbines, compressors, internal combustion engines etc.

Low temperature of melting of tin and its ability to wetting of other metals found application in production on its basis of various fusible alloys (generally with lead, bismuth and cadmium), solders, known under the name. Their application allows to connect reliably various details, receiving if necessary tight seams. A tin alloy with lead and antimony is known under the name "typographical metal" - from it produce typographical fonts.

We recommend to see
Tin
Babbits
To Compare the Products
×