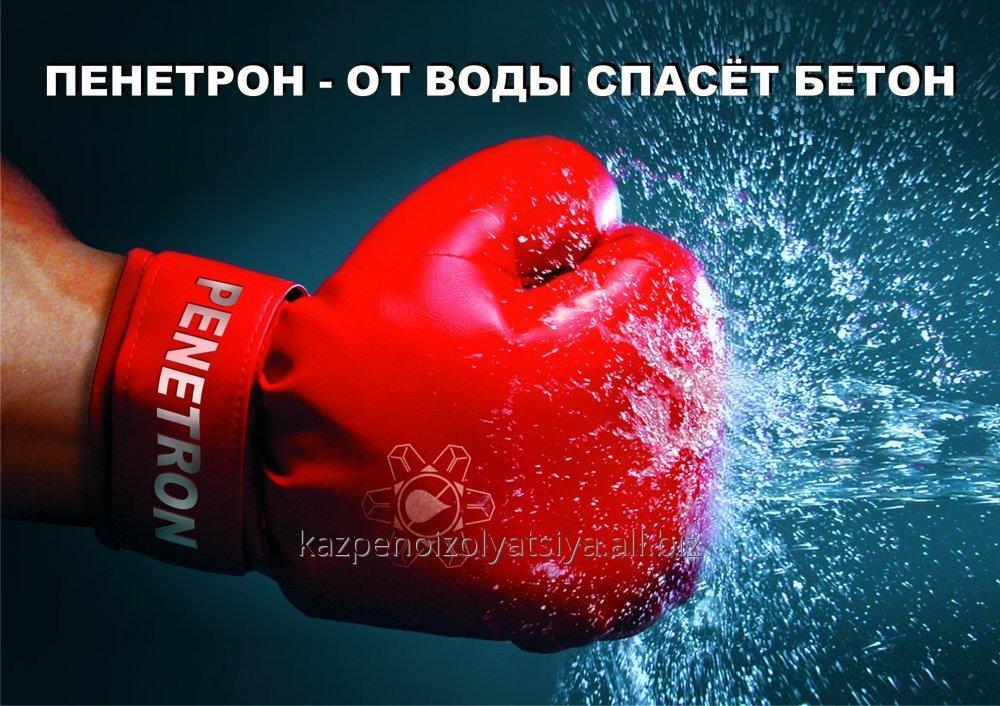 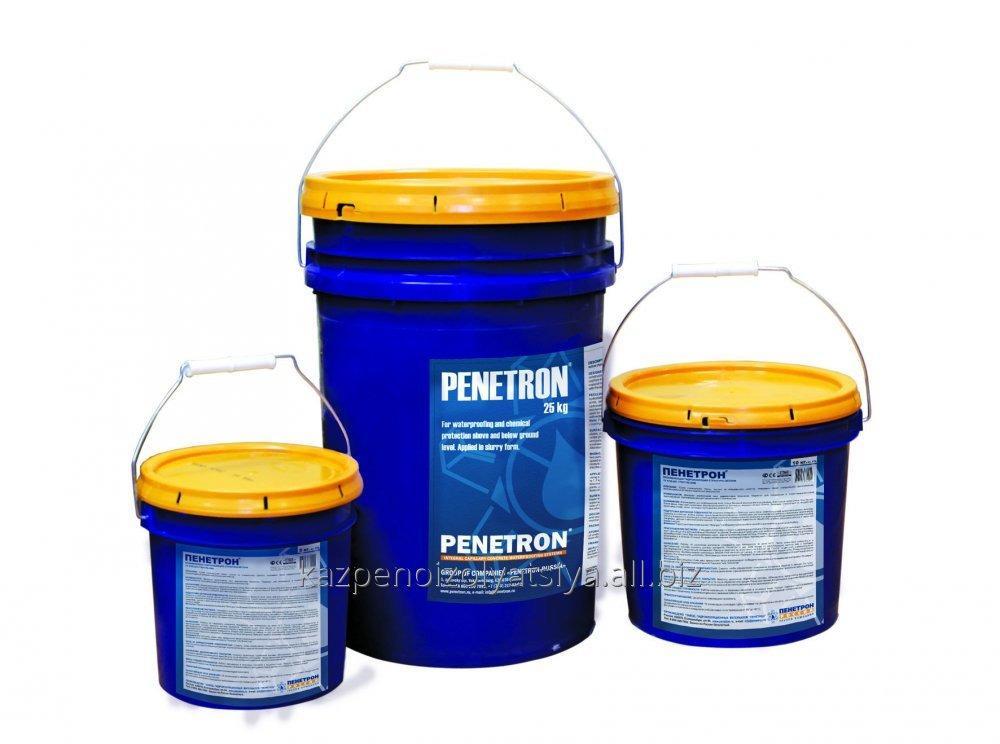 Effect of the material "Penetron" is based on four main principles: osmosis, Brownian motion, reactions with a cement stone and forces of a superficial tension of liquids. When drawing on damp concrete of liquid solution of the material "Penetron" on a surface high chemical potential is created, at the same time the internal structure of concrete keeps low chemical potential. Osmosis seeks to level a difference of potentials; there is osmotic pressure.

The time filled with insoluble crystals, capillaries and microcracks do not pass water as forces of a superficial tension of liquids come into action. The network of volume crystals which filled capillaries interferes with a water filtration even in the presence of high hydrostatic pressure. At the same time concrete keeps vapor permeability. Speed of formation of crystals and depth of penetration of active chemical components depends on many factors, in particular on density, porosity of concrete, humidity and ambient temperature. At water disappearance process of formation of crystals stops. At emergence of water (for example, at increase in hydrostatic pressure) process of formation of crystals is resumed, that is concrete after processing by the material "Penetron" gains ability to "self-curing".