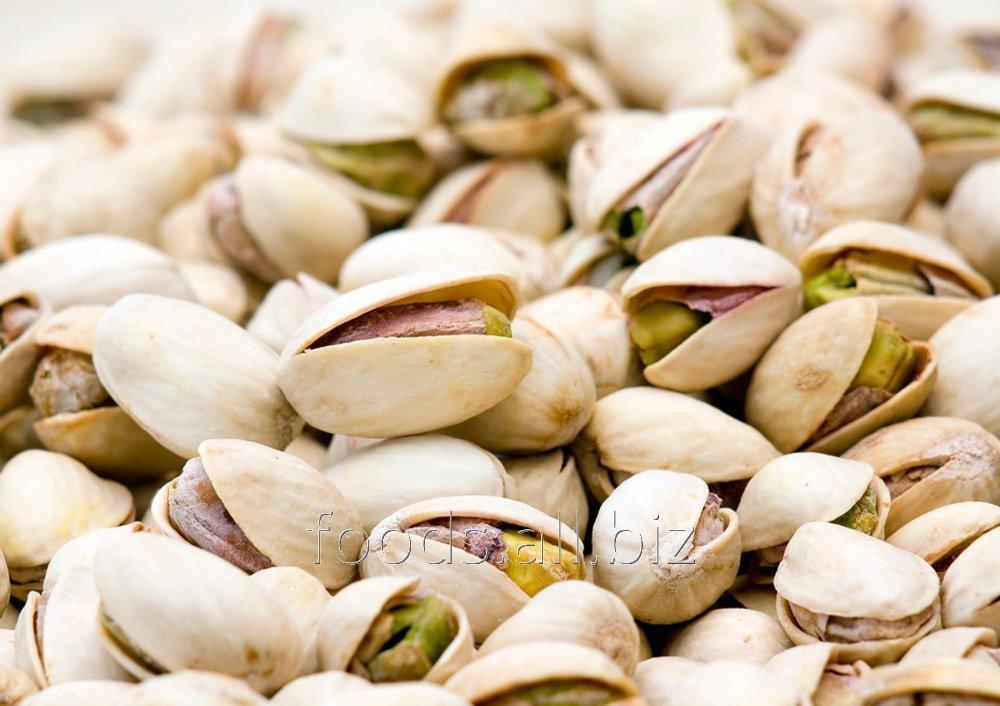 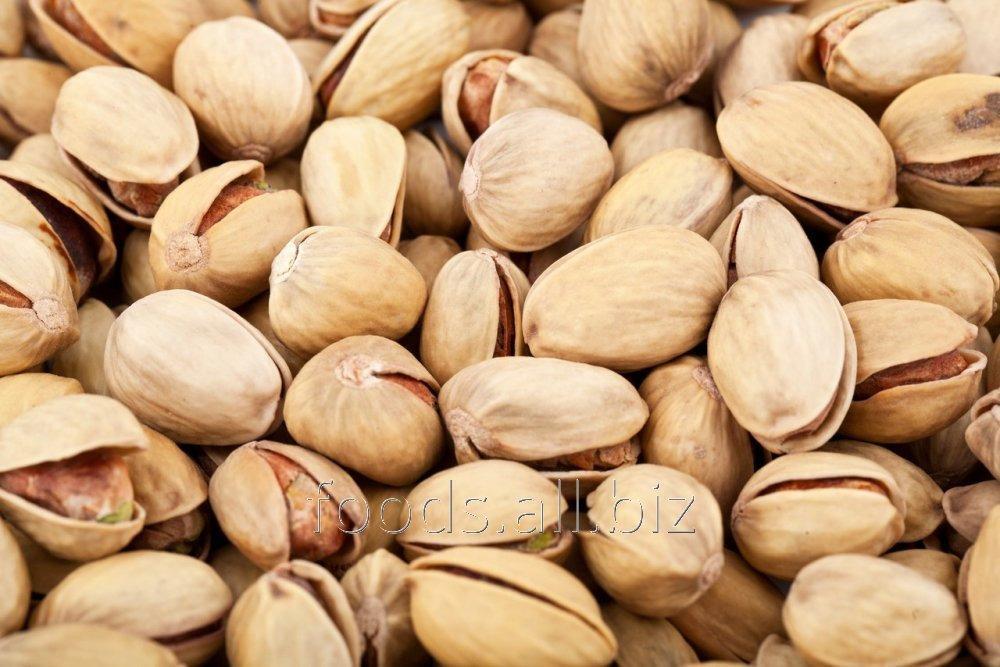 Pistachio – a small sort of the evergreen or listopadny trees or bushes of family of Sumakhovye extended in subtropical, partially tropical areas of the Old and New World.
In food pistachio nuts use more than 2,5 thousand years. They were especially esteemed in Persia – as a wealth symbol. Cultivate pistachios in Greece, Syria, Iran, Spain, Italy, the USA, Turkey and other countries. The crop of pistachios is reaped at the end of July – the beginning of August. A nut the pistachio represents a stone fruit. Nuts at first dry on the sun – after that it is possible to store them not less than a year. They are also soaked in salt solution and roasted.
Caloric content of pistachios
Caloric content of pistachios makes 556 kcal on 100 grams of a product.
Structure and useful properties of pistachios
Pistachios have high nutritional value – contain more than 50 percent of fat, and also protein and carbohydrates. They have the toning effect, and recommend to use them at chronic fatigue.
Fruits contain about 3,5% of sucrose, organic acids (acetic), 4.6% of proteins, cellulose, 48-76% of the fat oil consisting for 80% from nonsaturated acids, tokoferola, the highest fatty acids, antotsiana. They contain a lot of vitamin E, the known natural antioxidant rejuvenating an organism.
Fruits of pistachios contain tannin which is used in medicine as astringent, is applied outwardly at burns, the becoming wet ulcers, to rinsing of a mouth at stomatitises; inside – at colitis, in enemas – at a rectum inflammation. At poisonings it is recommended as antidote thanks to ability to besiege heavy metals, glycosides and alkaloids (except morphine, cocaine, atropine, nicotine). In traditional medicine fruits of pistachios are applied at a hudosochiya, tuberculosis and chest diseases.
Pistachios contain the antioxidants contributing to normalization of activity of cardiovascular system (kalorizator). The use of pistachios promotes decrease in level of cholesterol.
Pistachios in cookery
Kernels of stones are nutritious and tasty, use them fresh, fried and salty, use in confectionery, sausage production, and also at production of cheese. From kernels extract valuable food oil which is applied in cookery and confectionery business.