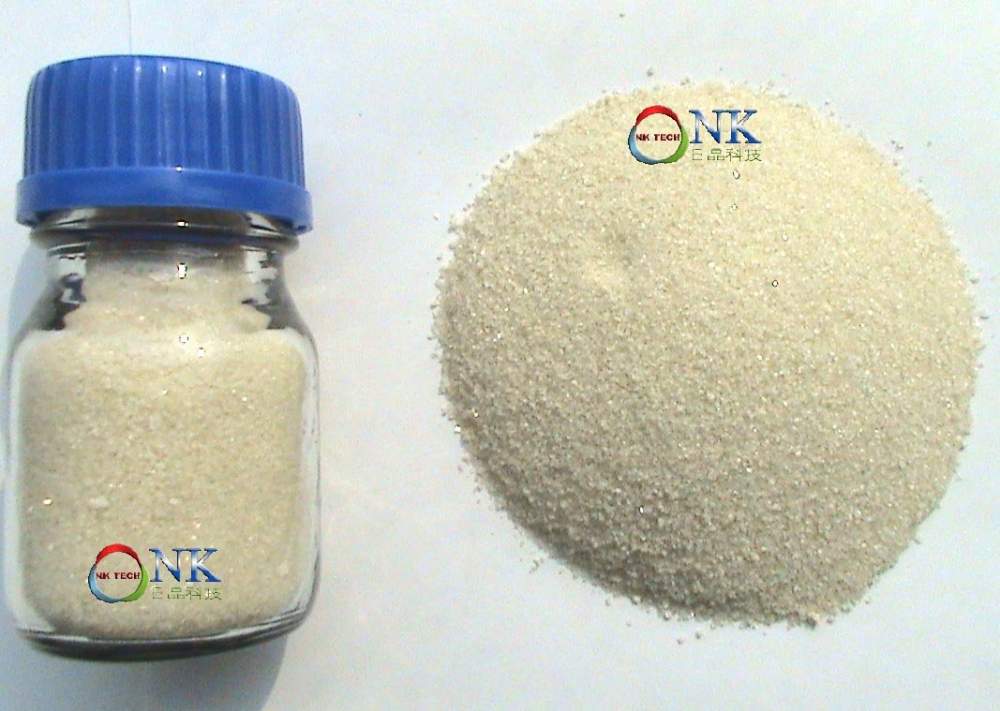 1. Mixes up with water (H2O) and organic solvents.

History of discovery of propanoic acid

This substance has been for the first time described in 1844 by Gottlieb Johan who has found it among sugar decomposition products. Then for some time other scientists - chemists received this acid in the different ways, without realizing at the same time that got the same connection. And in 1847 Jean - Baptiste Dumas has established that the substances received earlier were the same acid which he called afterwards as propanoic acid which formula - C2H5 - COOH.

In the nature propanoic acid is found in oil.

The industry receives this substance by means of carbonylation of ethylene on Reppe reaction as by - product at oxidation of carbons, catalytic oxidation of propane aldehyde in the presence of ions of manganese or cobalt.

Also large amount of methylacetic acid can be received by production of acetic acid, however modern ways of receiving have made this way minor source of propanoic acid.

This substance can be received at metabolic decomposition of amino acids and fatty acids which contain odd number of carbon atoms.

Also propanoic acid is made by sort Propionibacterium bacteria (as finished product of the metabolism). These bacteria meet in gastrointestinal tract of ruminants, and because of their activity Swiss cheese has the unique aroma.

1. These are ethers and salts.

3. Ethers of this substance are badly soluble in (H2O) water, but mix up with organic solvents.

Use of propanoic acid

This acid is used in the following cases:

Safety during the work

The main danger during the work with propionic acid are chemical burns of varying severity.

In researches which were conducted on laboratory animals emergence yazvochek in gullet and stomach was the only negative effect connected with long - term consumption of small doses of propanoic acid that is caused by the corroding properties of substance. During experiment it was not revealed that propanoic acid of mutagen, is cancerogenic, toxic and badly influences reproductive organs. Getting to organism, the substance considered by us quickly is oxidized, metabolized and then removed in the form of carbon dioxide gas.