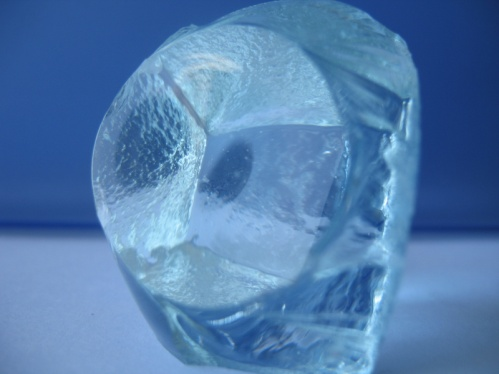 SODIUM SILICATE soluble Silica modul under approval from 1,8 to 3,5

The first direction is connected with manifestation by liquid glass of the astringencies causing its use as binding as a part of composite materials. Liquid glasses are applied as component of cements - heterogeneous systems. Liquid styoklaispolzut also as inorganic adhesive. As "sheaf" or "the cured sheaf" water - soluble silicates apply as to production of composite materials and coverings, and to pasting (assembly) of details and nodes of units of different function.

Astringencies are higher at soda - ash liquid glasses, than at potassium (at close characteristics - density, the module).

The second direction provides use of liquid glasses as only available raw source of soluble silicon dioxide for receiving such products as sols and gels of silicic acid, zeolites, catalysts.

In ferrous and nonferrous metallurgy of podin and the arch of metallurgical furnaces is spread from chamotte brick using binding only of sodium silicate.

In power industry the brickwork envelope of coppers becomes only using sodium silicate.

Large consumer of soluble glass is pulp and paper industry, gdezhidky glass is applied to impregnation of paper stock, and also as silicate glue on the basis of sodium silicate for tare cardboard.

At construction of highways for prevention of penetration of moisture into road bed and, further, its destruction, apply in enormous volumes only sodium silicate.

When constructing facilities with the raised waterproofing only sodium silicate is used.

In the soap - producing industry soap properties of soap are caused only using sodium silicate.