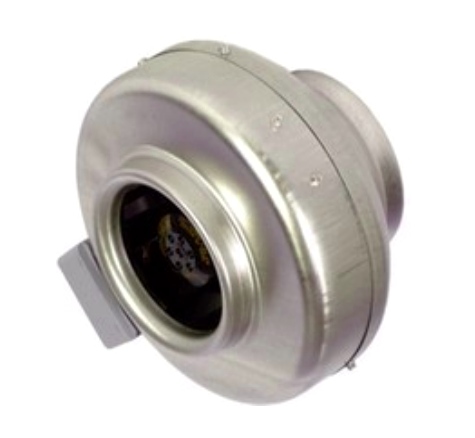 The fan is centrifugal

In stock
Reconfirm the price with seller
Seller
AGROVENT, TOO
Kazakhstan, Nur-Sultan
(View map)
Call
Products of other enterprises
Description

The fan is centrifugal

The rotating rotor consisting of shovels of a spiral form has this appearance of the fan. Air through an entrance opening is sucked in in inside rotor where it gets a rotary motion and, due to centrifugal force and a special shape of shovels, goes to an exhaust outlet of a special spiral casing (so-called "snail", from external similarity). Thus, the output stream of air is at right angle to entrance. This type of the fan is widely applied in the industry.

Depending on type, appointment and the sizes of the fan, the number of shovels of the driving wheel happens various, and shovels make bent forward or back (concerning the direction of rotation). Use of radial fans with shovels, recurved, gives economy of the electric power of about 20%. Also they easily transfer overloads on an air consumption. Advantages of radial fans with the shovels of the driving wheel bent forward are the smaller diameter of a wheel, and respectively both the smaller sizes of the fan, and lower frequency of rotation that creates smaller noise.

Centrifugal (radial) fans are subdivided into fans of high, average and low pressure.

The centrifugal fans from aluminum alloys completed with explosion-proof electric motors on the level of protection against sparking belong to fans with the increased protection, that is to fans in which the means and measures complicating emergence of dangerous sparks are provided. Fans are intended for movement of the gas-steam-air explosive mixes with temperature not over 80º C which are not causing the accelerated corrosion of flowing part of the fans which are not containing explosives, explosive dust, sticky and fibrous materials with dust content no more than 10 mg/m ³. Ambient temperature has to be ranging from −40 to +45 °C. Fans with the increased protection against sparking are intended for movement of gas-steam-air mixes 1 and 2nd of category of T1, T2 groups, T3 on classification of PUE.