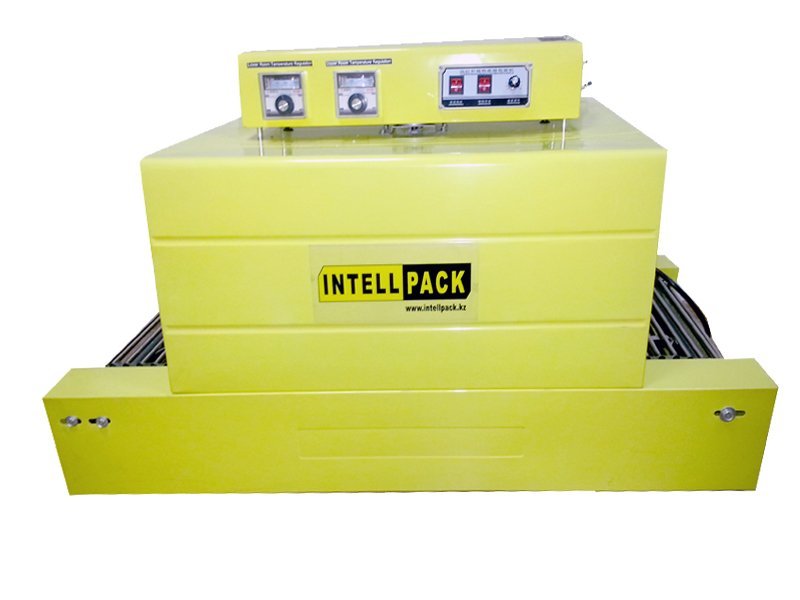 Thermotunnels are intended for shrinkage of a film by hot air. Thermotunnels can work in a complex with devices for packing in a thermoshrinkable film. The look and brand of a thermotunnel depends on type and characteristics of the device of packing, and also on type and thickness of the used film.

The principle of work of a thermotunnel is based on property of shrinkage of a special polymeric film under the influence of temperature. At the movement of the product packed into a parcel post from a thermoshrinkable film via the thermal camera, there is a covering of a product a film.