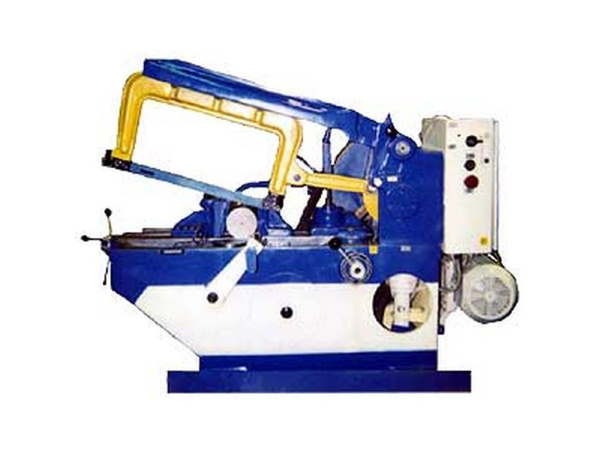 The Tortsovochno-usovochny saw of Jet JSMS-10L has all necessary functions of sawing up with a turn / inclination and in addition to it is equipped with the broach mechanism. It provides the longitudinal course of saw part thanks to what there is more than length of cut and, respectively, width of the details sawn for one pass (it reaches 305 mm). Besides, an opportunity to stretch a saw can be used for cutting of thorns from edge of preparation (usovka) and for performance of deaf grooves (depth at the same time limit to an adjustable emphasis).

Accuracy in work and simplicity of control are provided with high rigidity of a design which all main parts (a desktop, the pendular lever, hinged knot) are cast from an aluminum alloy. The model is equipped with the built-in sliding expansions of a desktop on one of which it is possible to establish the adjustable trailer emphasis facilitating work with a series of identical details.

The saw is regularly equipped with system of dust removal, the folding protection cover of a disk, a clamp of the main angles of rotation, a stopper of the put situation for carrying and storage, screw a clip of preparation and other necessary elements. Serve as additions to a standard set: electronic system of fast braking of a shaft of the engine for reduction of time of a vybeg and the laser index of the line of a cut.