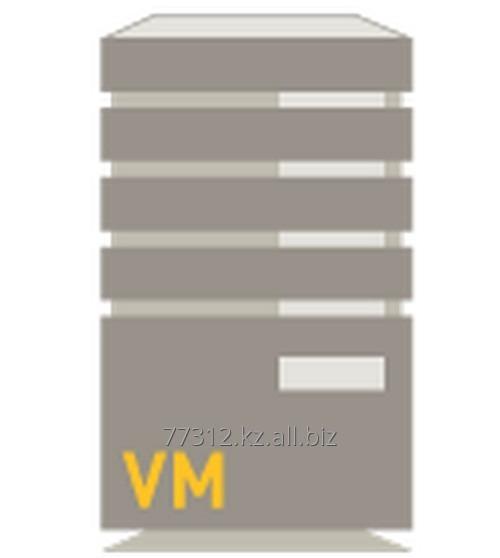 In stock
Reconfirm the price with seller
Seller
RandD (Rand), TOO
Kazakhstan, Almaty
(View map)
Call
Products of other enterprises
Technical characteristics
Description
The Palo Alto Networks VM series is intended for protection of virtual infrastructure both from external, and from internal threats

Palo Alto Networks firewalls of the VM series are specially developed for use in the virtualized data-centers, including in private, public and hybrid clouds. Working at a basis of the VMware ESXi platforms, they provide capacity to 1 Gbit / page.

Palo Alto Networks of the VM series allow to provide protection of virtual environments thanks to segmentation and isolation of the virtual computers which are physically located in one farm, but carrying out various functions. So, a VM series divides and to protect the virtual computers which are in DMZ, the productive, test and development environment from threats allows to see what traffic passes between these segments and to apply various security policies to this traffic.

As well as on the physical Palo Alto Networks platforms, the firewall works under control of the PAN-OS operating system, and the logic of management and logic of processing of a traffic are carried for ensuring controllability with the firewall at high streams of a traffic.